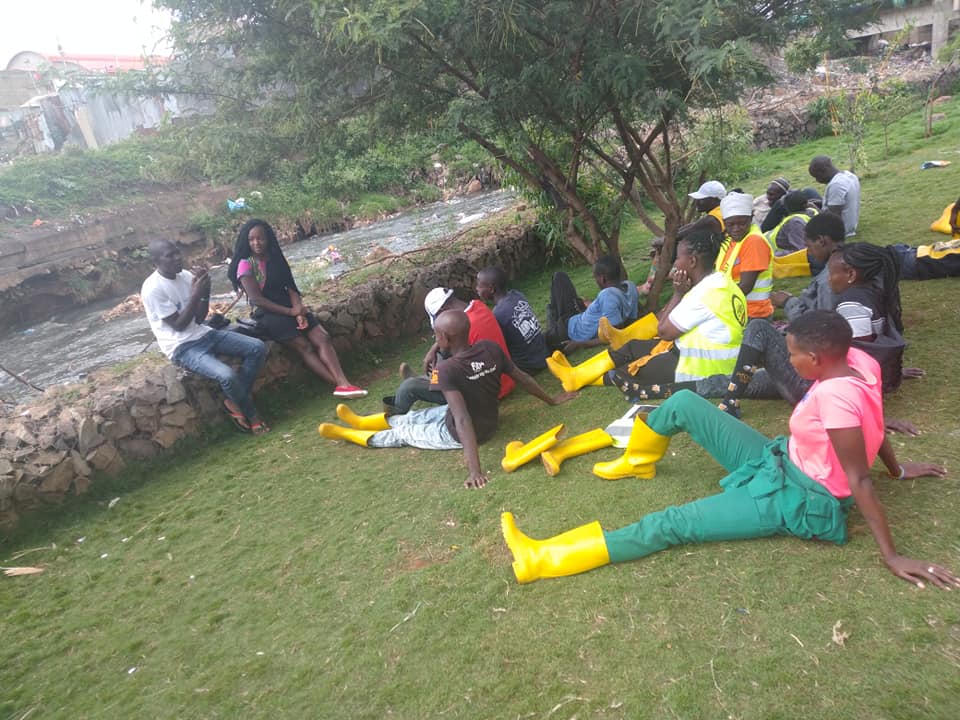 Ecofinder Kenya is run by a group of proactive, experienced and trained personnel and volunteers as members or officials who in the spirit of community service, collective responsibility, team work, environmental stewardship and volunteerism undertake numerous programmatic interventions headed by team leaders under the ambit of thematic working groups.

Our History and Motivation

Ecofinder was formed by like-minded young people residing in shanties of Kisumu who were touched and moved by myriad problems (State of affairs) affecting them and other young people in the slums and beyond; idleness and unemployment, substance abuse, school drop-outs, unwanted pregnancies, unhealthy boy-girl relationships, peer influence/ pressure, sexually transmitted infections and other ailments, environmental mismanagement, street urchins, orphans, lack of basic needs inter alia. Therefore, the pioneer members decided to initiate this self-help project (CBO) to mobilize the young people to take a proactive role in ameliorating the aforementioned state of affairs.

Ecofinder Kenya operates on the principle of integrated or holistic approach in tackling the myriad problems: Environment, Health and other Socio-economic problems and to accommodate the diverse background and interests of the people involved. The organization also recognizes the gender concerns in the society and aims at achieving social justice, equity and poverty alleviation.

The mandate of Ecofinder Kenya is captured in its herein stated vision, mission, goals and objectives:

Over 20 Years Reputation for Excellence

Ecofinder is committed to the promotion of Lake Victoria people’s active participation in ameliorating their Environment, Livelihood and Health and by extension that of their communities.


To empower and work with the grass-root communities through holistic approaches in order to make them realize their potentials and attain local sustainable development. 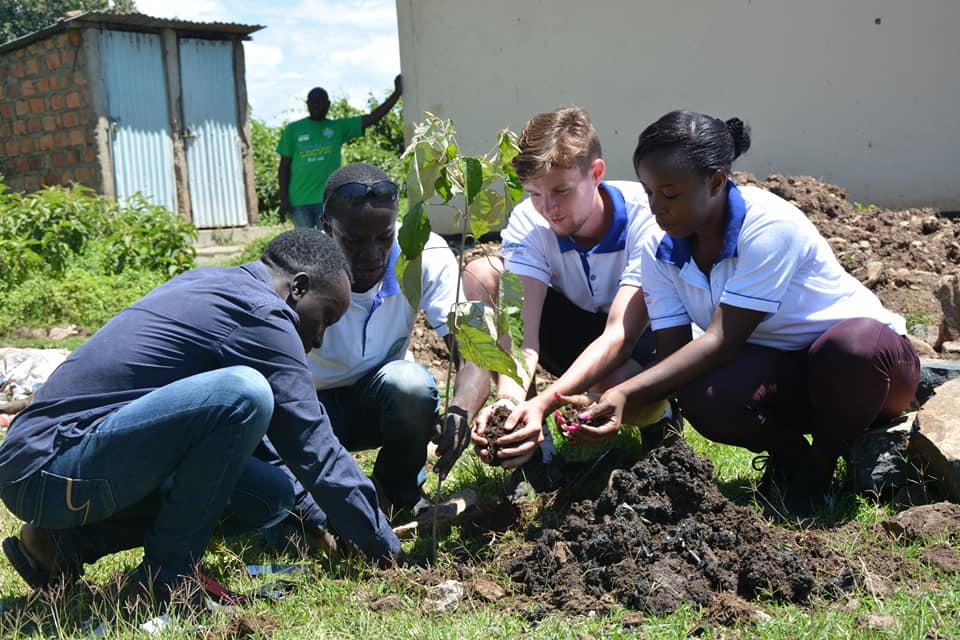